Hanging out with the GEMS kids

From next week onwards I will be a teacher at GEMS. Therefore I have been making the most of hanging out with the children recently while they still don't hate me. A lot of my time outside of school is spent with the children, this post talks a bit about what I've been up to with them.

Just because I wouldn't want to try and ride a goat myself doesn't mean I don't want to see someone else try. Children are only too happy to oblige, never with success, always with hilarity. We also like to visit the baby goats which are small enough to pick up, they stink but they're cute as hell. 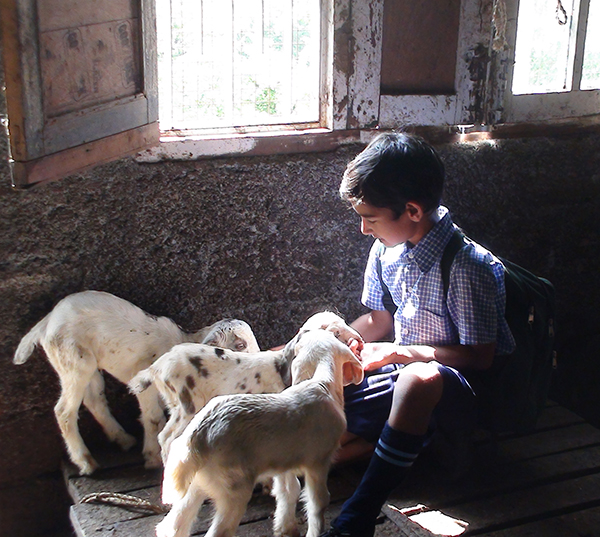 I enjoy a bit of bird spotting as well, one of the boys likes to help me by throwing rocks at some of the trees where the best birds hide. While I don't approve of this behaviour I've got to admit that it's kind of helpful and he's an impressive shot.

On the note of animal bothering, I am now seeing why people don't always like monkeys. Walking down the road with a boy and another volunteer there was a pack of monkeys on the road (not unusual), the alpha male ran, howling to attack us; I am certain he would have jumped on one of us and bitten if I hadn't bared my teeth and howled right back at the monkey which was my instinctual reaction (weird). Monkeys can be scary assholes.

GEMS kids love to hi five but unfortunately they suck at it. Thankfully, a poor hi five is easy to remedy - there are only 2 rules to remember when performing a hi five: 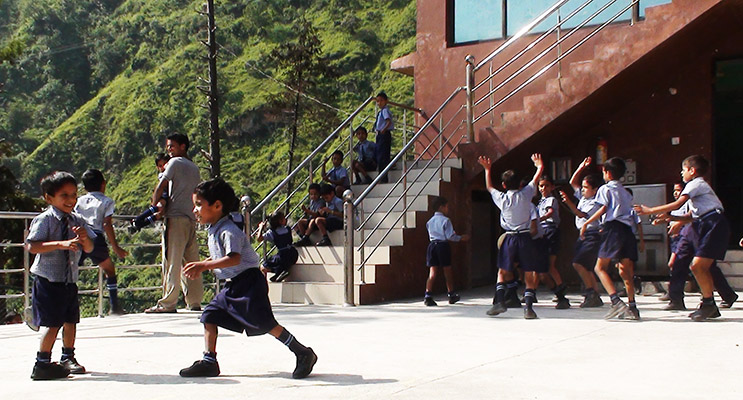 If I can't teach these kids anything else I am going to teach them how to hi five properly. Advanced lessons will be in the sly five and the walking double hi five.

Kids love technology, most can work a digital camera very well including getting the focus right and scouting out great shots, this is useful for me because I'm a terrible photographer. They also love playing video games, whenever I get tired in the village I just give the kids my phone (it's an old nokia) and they play the crap out of it. A regular complaint about my phone is that it doesn't have Temple Run. 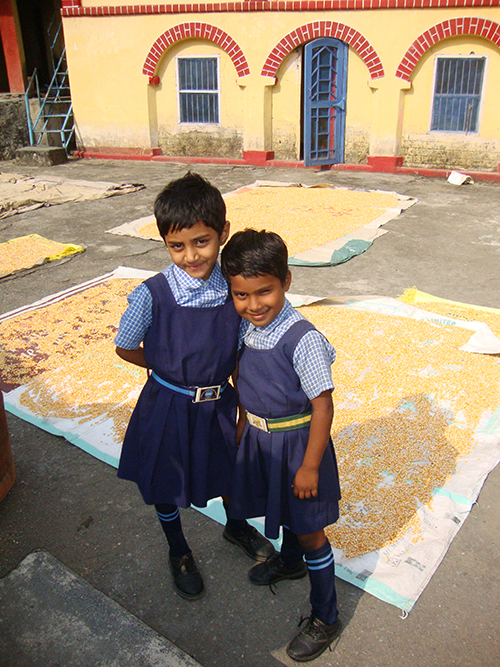 Kindergarten kids really know where it's at, they like drawing pictures, fighting and shouting.

Me and a little girl called Kanika (pictured, right) get along the best, Kanika likes to be swung around, shouting out the spellings of words and attacking me. When she attacks me (frequently) her punches always go for the throat, she's a natural. Kanika has a manical giggle and the sort of smile a physcotic genius might have after they have just hatched their next ploy, she never fails to cheer me up.

Children were constantly outsmarting me in my first couple of weeks. I've come to respect the children who can trick me and now I enjoy working out if they're lying to me or not. These kids are well practiced at their tricks and have clearly taken a few volunteers to school before (pun intended). A favourite ploy is to tell the volunteer a rude word in hindi when asked another childs name, the expected outcome being a volunteer accidentally swearing at a child.

One fine gentleman from class 7 called Raman is very good at tricking me, I am fighting back - below are the scores so far:

Raman:1 Tom:0
A bunch of children at school are now calling me "Mr Bean" and laughing. Raman started it.

Raman:3 Tom:1
Runin kept on telling me the word for penis in Hindi, for some reason I thought it meant sweat. Had just finished football so was sweating, I was lead on to pointing at my head and saying penis in Hindi. Masterful.

Raman:3 Tom:2
Got him to try and lick his own elbow, he looked really dumb.

I will be keeping a running tally of my battles against Raman and don't intend on leaving India while he is ahead.